Responsible for the photo archive is Peter Steigerwald. The photo archives mainly consist of photographs taken by researchers, draftsmen / draftswomen and other participants in the various expeditions and research travels between 1904 and the 1980s. The number of photographs is about 60.000, most of them taken on travels to Africa, but there are numerous others from journeys to Australia, Oceania, South America, Europe and Asia. 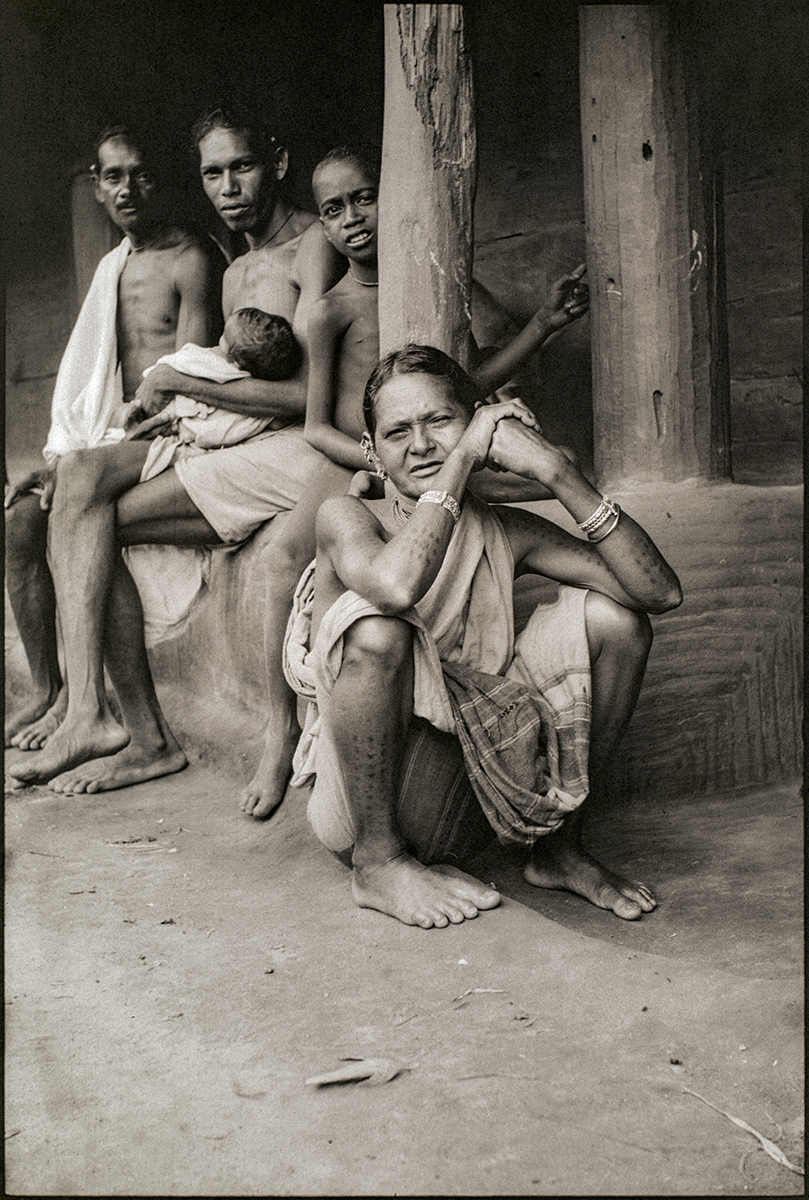 For the most part, the photographs are black and white, and the original negatives form the core of the photo archives. They exist in all sizes between the 35mm frame and the 13x18 cm format, both on film and on glass support.

Small-format baryta prints of the photographs are assembled in 110 photo catalogs, which provide an insight into the respective journey and the subject of the research. The photos in question can also be searched in the institute's image database.

In addition, there are various photographic secondary holdings, such as a slide collection, which originally

The Frobenius Institute maintains its own photographic department, which is relatively well equipped to record the original photographs in digital form for publication purposes or for presentation in the database, and also to carry out work for analogue preservation by the photo laboratory that is still kept.

Picture in the middle: Archers in Ahiolo (West Seram, Indonesia). Photograph by Albert Hahn, 1937-38 (FoA 21-1092). Shown as a photogram within the photograph: the inhabitant of the Rolleiflex camera housing at the time.

Visits are possible by appointment.

Informations concerning photo conservation and the production of interpositives: On the preservation