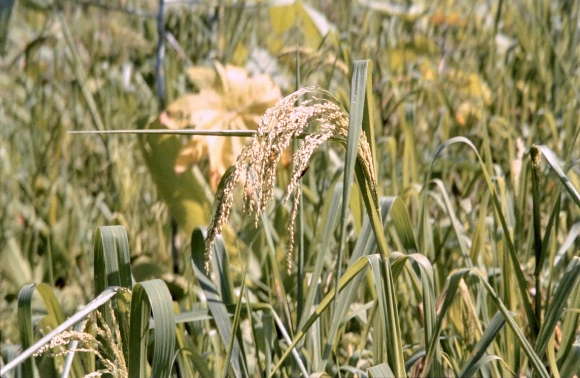 The network's founding idea is to connect scholars interested in the study of millets in their respective sociocultural contexts across regions and time. Under what conditions does millet become a key food resource? Conversely, what factors contribute to the fact that millet cultivation is increasingly neglected and millet disappears from the kitchen as a staple food? How is millet culturally embedded in different societies and what is the relationship between millet cultures and forms of social organization? - These are just a few of the key questions being addressed by a consortium of researchers that formed a network in 2018. The network includes archaeologists, (ethno-) archaeobotanists, botanists, and social and cultural anthropologists from the Universities of Groningen and Frankfurt am Main and serves as a platform for coordinating research activities. Scholars examine past as well as present societies in Africa and India and address a wide range of topics, such as competition between millet varieties and other starchy products, the reasons for the global marginalization of millet, and the connections between material affordances and concrete practices of millet production, processing, distribution, and consumption in Africa and India. The definition of millets is deliberately kept open in this network in order to capture the regional variations of grasses that are actually used. Members of the network meet regularly, organize joint workshops and conferences, and pool their expertise for interdisciplinary research activities. The network sees itself as an association that ensures a close connection between science and social institutions and partners in order to achieve a transfer of knowledge to society, both nationally and internationally, in the sense of a "third mission". 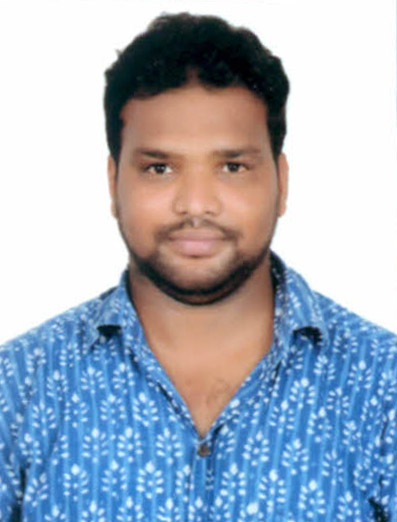 Dinesh Balam is a professional with 12 years of experience and worked in different capacities in projects in Asia, Europe and Middle East. In the last 7 years he has exclusively worked on rainfedagriculture in 5 states. His core areas of work are Agrobiodiversity and Agroecology, Rainfed Agriculture Policy Advocacy, Multi-stakeholder programme design and management. He has worked
extensively with various institutions such as Niti Aayog, MoA-CRIDA, MANAGE-MoA, FAO, NRAA-MoA, ICAR institutions, UNDP, RRA Network and Indian School of Business on developing the appropriate project delivery design for rainfed agriculture.He has played a key role in development of Odisha Millets Mission, Odisha Organic Farming Policy, Paramparaghat Krishi Vikas Yojana for Odisha and so forth. He is currently advocating for community led agrobiodiversity programmes in the country. 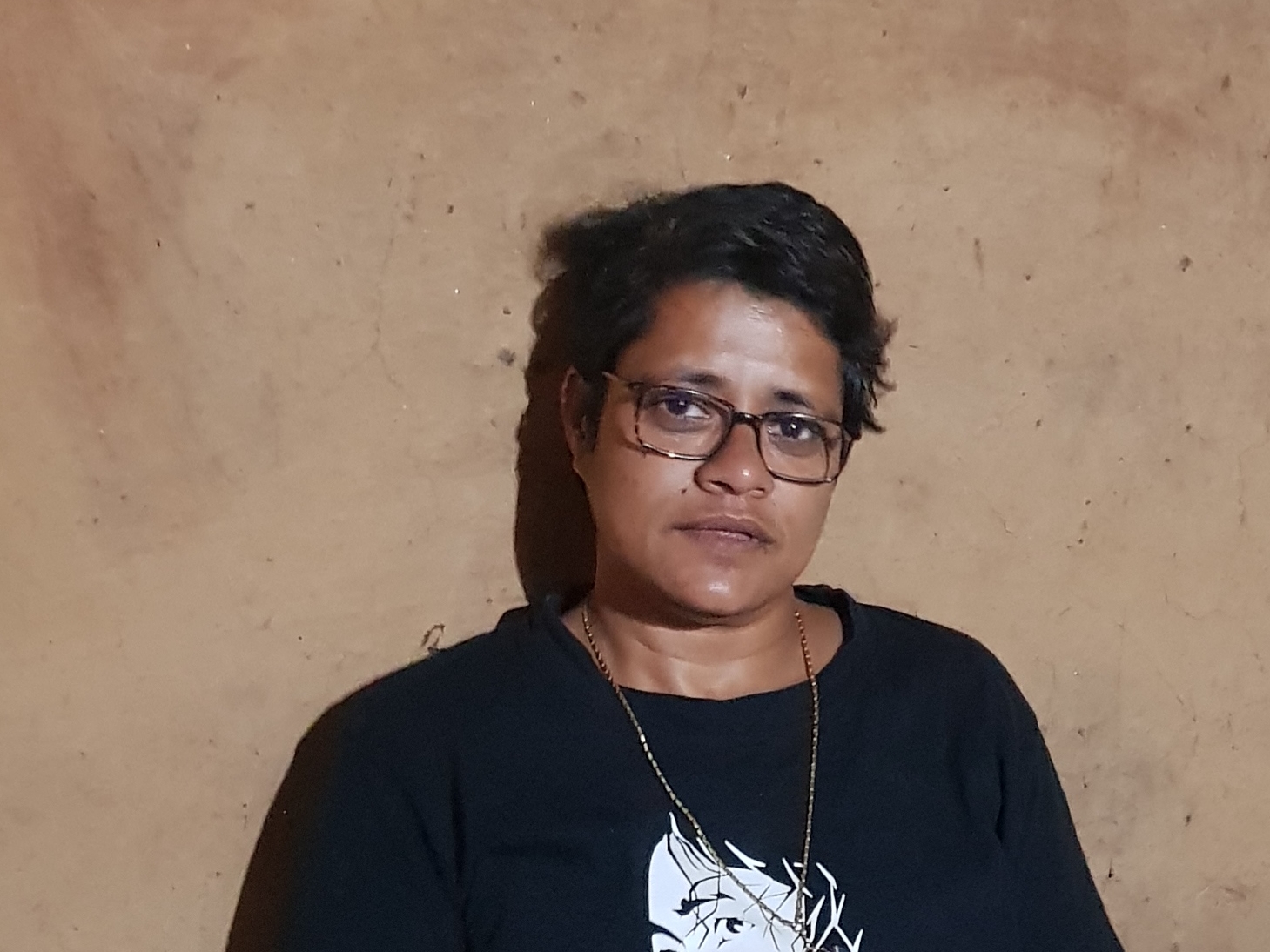 Photo: PrivateSharanya Nayak lives and works with adivasi communities of southern Odisha since 1999. Before that she worked as a sub-editor with New Indian Express but soon she
realised she did not like a desk job and wanted to spend more time with people in the villages. She joined ActionAid, a British funding agency, and moved to Bolangir district town to work with Dalit and Adivasi migrant workers and then moved to Malkangiri in 2001 to work with Adivasi forest communities. Since then she has worked with Adivasi communities across Rayagada, Malkangiri, Bastar and Koraput on issues ranging from land, forest, language, mining resistance and culture. She quit her job in 2015 and moved to a farm in an Adivasi village 10 kms from Koraput town. She farms there along with three other Adivasi and Dalit families who have formed a nascent farming commune called Rangmatipadar and continues her engagement with Adivasi communities on issues around forest, farming, mining resistance, language, intergenerational learning and culture 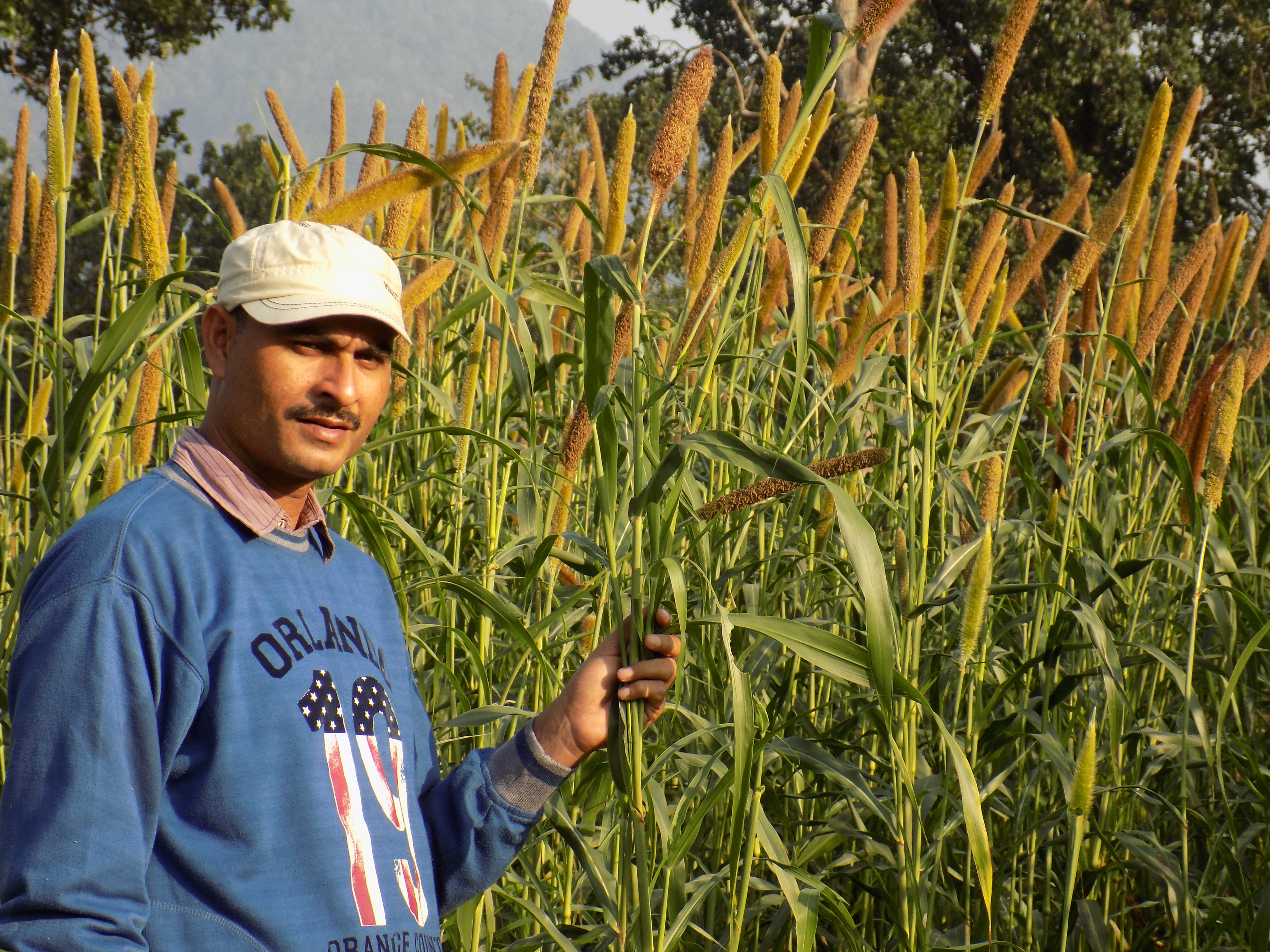 Aditya Pratap Singh Deo is a development professional and millets conservation enthusiast. He is currently associated with the Watershed Support Services and Activities Network (WASSAN), a national level non-for-profit organization based out of India. His fascination with millets has started more than two decades ago and his early professional work on women and child nutrition cemented it further. He had been relentlessly working in collaboration with local farmers since 2005 for improvement and conservation of indigenous heirloom seeds of millets, pulses, maize, and paddy. He works in collaboration with the Kutia Kondh indigenous communities of Kandhamal and Khalahandi districts of the Indian state of Odisha to study and conserve the indigenous agriculture practices, heirloom seeds, and culture. He often shares heirloom seeds with individual farmers for conservation through cultivation. He was working with Odisha Millets Mission for a period of three year .He is also an active member of Desi Bihan Surakhya Manch, Oidsha and Bharat Beej Swaraj Manch, India, a regional and national level seed savers networks of India. 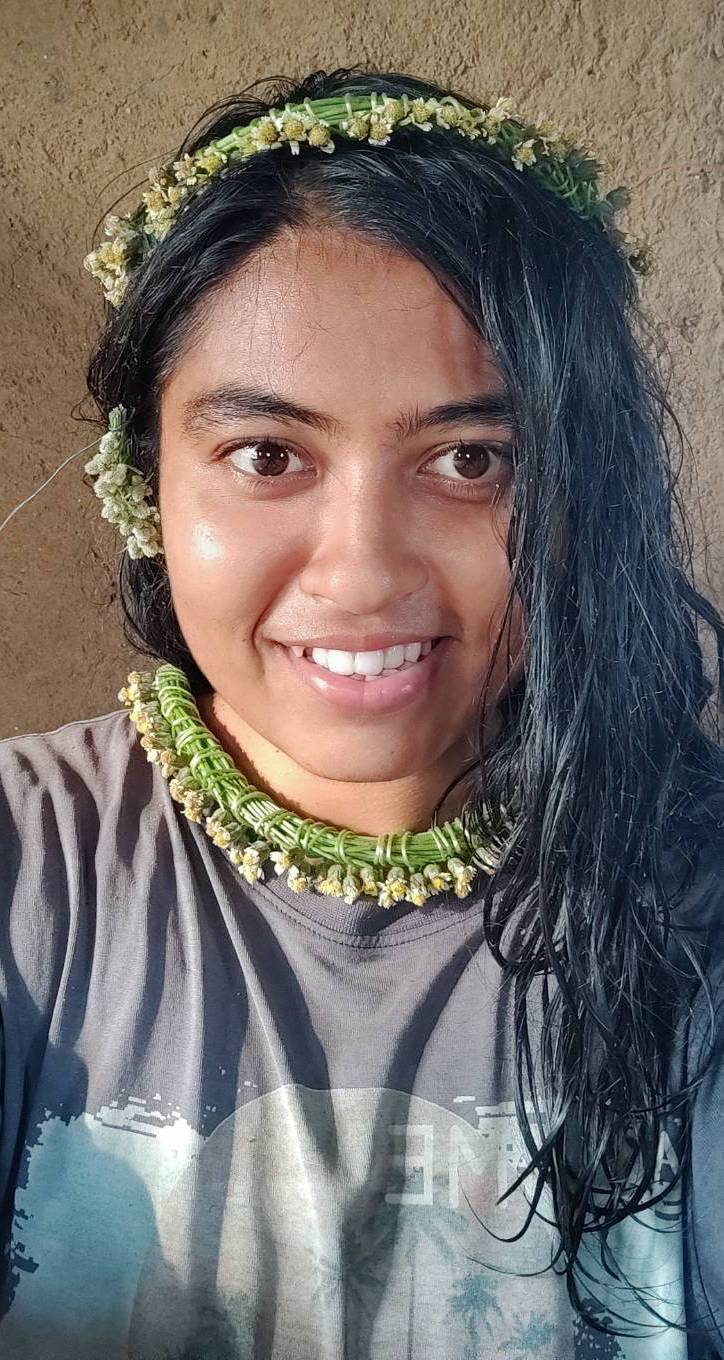 Pritu Vatsa is a dreamer, free soul, a learner in the school of life and a believer in co-creation of holistic spaces. She is to be found mostly in and around forests, streams, mountains and villages, currently learning and sharing with the indigenous communities in Odisha. She has also been working in collaboration with Eco-Femme in parallel, trying to reach women and girls. With them she conducts workshops on eco-menstruation, body image, body discomfort, stigmas and taboos related to menstruation.
She alongwith the Kondh community in Odisha started the initiative called the "School of Nature " which is about making education culturally relevant, context specific and ecologically rooted.
The link to the Facebook-page of "School of Nature": https://m.facebook.com/SchoolOfNatureOdisha/?ref=bookmarks

Workshop Contested Millets in Asia and Africa, May 18th-19th 2018, Frankfurt am Main

Millets: ancient crops for the future
University of Groningen, 18 May 2020