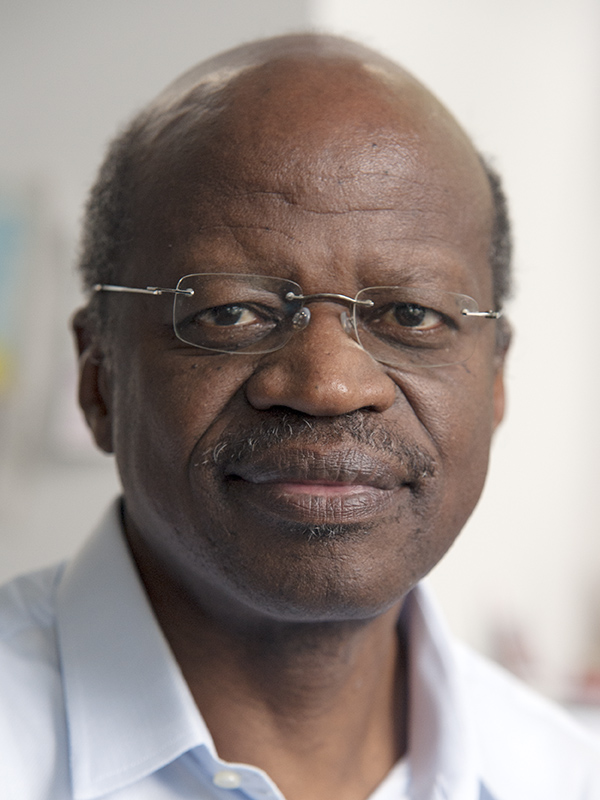 Mamadou Diawara is professor at the Department of Social and Cultural Anthropology of the Goethe University, Frankfurt am Main, Germany, since 2004. He is Director of the Centre for Interdisciplinary African Studies (ZIAF). He also is Deputy Director of the Frobenius-Institute for Research in Anthropology. Before 2004 he taught at Yale University as well as the University of Georgia, USA (2002-2003). He is principal investigator (PI) for the Cluster of Excellence research project The Formation of Normative Orders at Frankfurt University. He is PI at for the Africa’s Asian Options funded by the BMBF at the Frankfurt University (AFRASO) and the founding director of Point Sud, The Centre for research on local knowledge in Bamako, Mali. He is council member of the International African Institute in London. He had several fellowships at renowned institutions such as the Wissenschaftskolleg zu Berlin, the Stellenbosch Institute for Advanced Study (STIAS), the Institute for Advanced Study in Nantes. He was John G. Diefenbaker fellow at the Université Laval, Canada. Diawara’s research focuses on oral tradition and history, as well as the media, the relations between Asia and Africa, migration and development issues in sub-Saharan Africa.