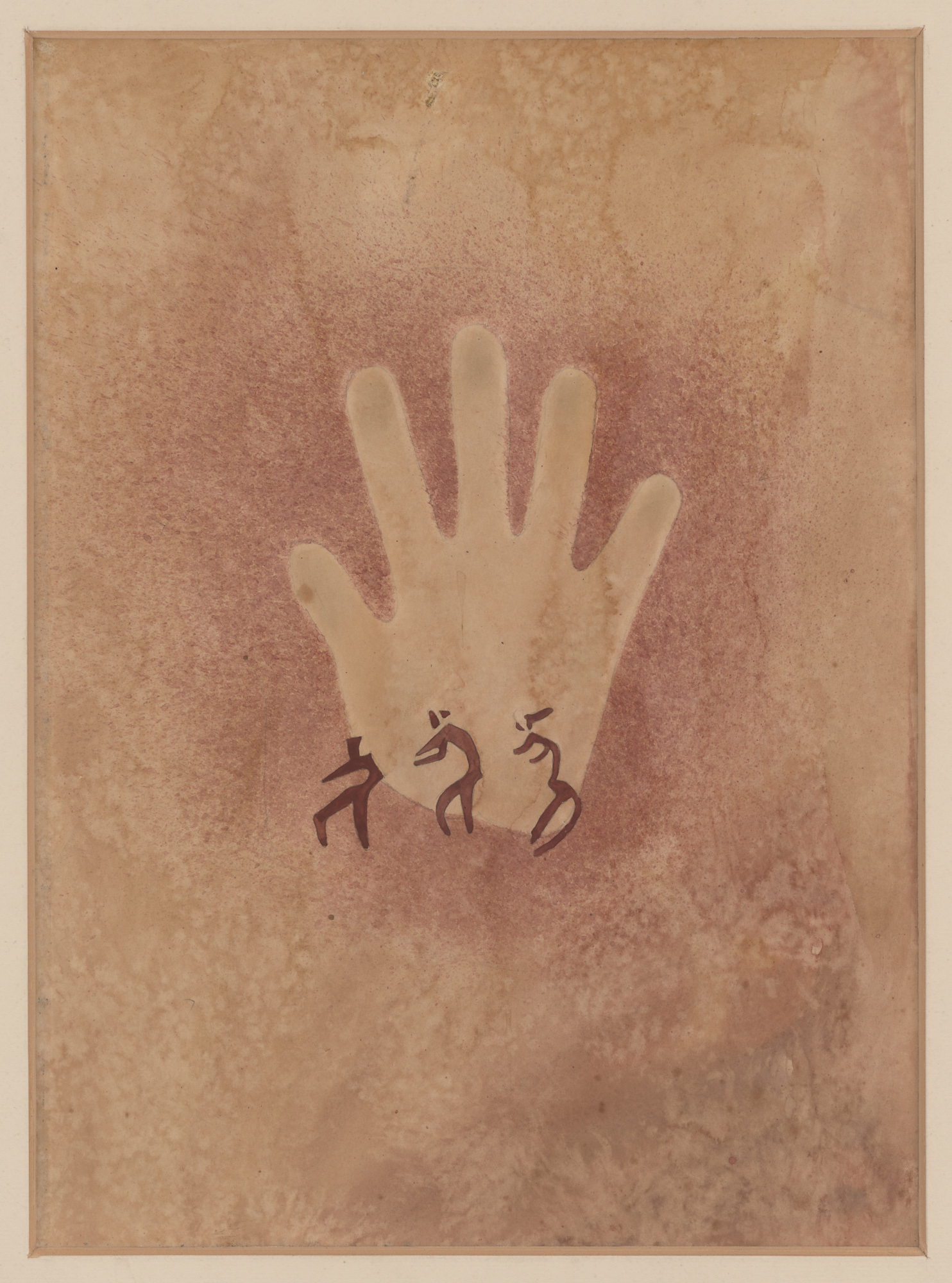 The Frobenius Institute has the world's oldest and most comprehensive collection of copies of prehistoric rock paintings. The German Nominating Committee of the UNESCO program "Memory of the World" has now assessed this collection as potentially interesting for inclusion in the international register of UNESCO World's documentary heritage. The international register lists the world's most important document collections; Germany is currently represented with 24 entries - including the Gutenberg Bible, the manuscript of Johann Sebastian Bach's Mass in B Minor, and the documents from the Frankfurt Auschwitz trial. Every two years the German UNESCO Nomination Committee is allowed to make two proposals for inclusion in the worldwide register. The committee now has invited the Frobenius Institute to prepare and submit a nomination proposal. This invitation confirms the importance of the Frobenius Institute as world leading in rock art research.

Today, the inventory of the Rock Art Archive is stored in secure archive rooms at the Goethe-University Frankfurt. In the years 2006 to 2009 the archive was digitized as part of a projec at the Frobenius Institute funded by the German Research Foundation (DFG). Since then, the Rock Art Archive is available via an online image database:
http://bildarchiv.frobenius-katalog.de/

Press release of the Goethe-Univeristy Frankfurt